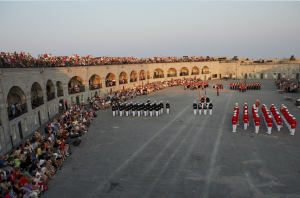 10 of the Best Markets in Ontario

10 Ontario markets to check out this summer Ontario may feel like it is comprised of a bunch of big cities, but if you look at a map of the province, you’ll soon realize that in between all those cities and towns, there is a whole bunch of farmland! Because of that, and because there…

4 things that have been around Ontario for a LONG time! These days, our lives are focused on what is new and hot! Restaurants, exhibits, events…it is all about being at the cutting edge – the first to try, the first to visit, etc. But what about old stuff? Shouldn’t we value things that have stood the test of time?  Featured below are some things that…